This is Hand To Mouth song lyrics that are very popular performed by James Arthur. 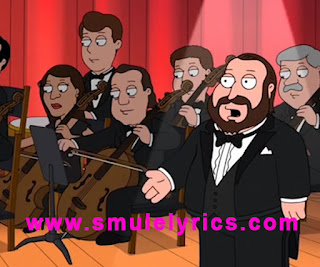